Listed as one of the most creative visual artists worldwide by Adobe.

Ahmed created more than 50 official key art and movie posters for award-winning films. Along with many visuals for commercial campaigns, book covers and album art.

Also premiered and featured in the 2015 Academy Awards, Cannes Festival (winner) and Emmys (nomination) including an Adobe Photoshop commercial.

Emad Eldin is the official Wacom Arabic Ambassador in the Middle East and Africa.

Featured on CNN, The Independent, The Guardian and more. 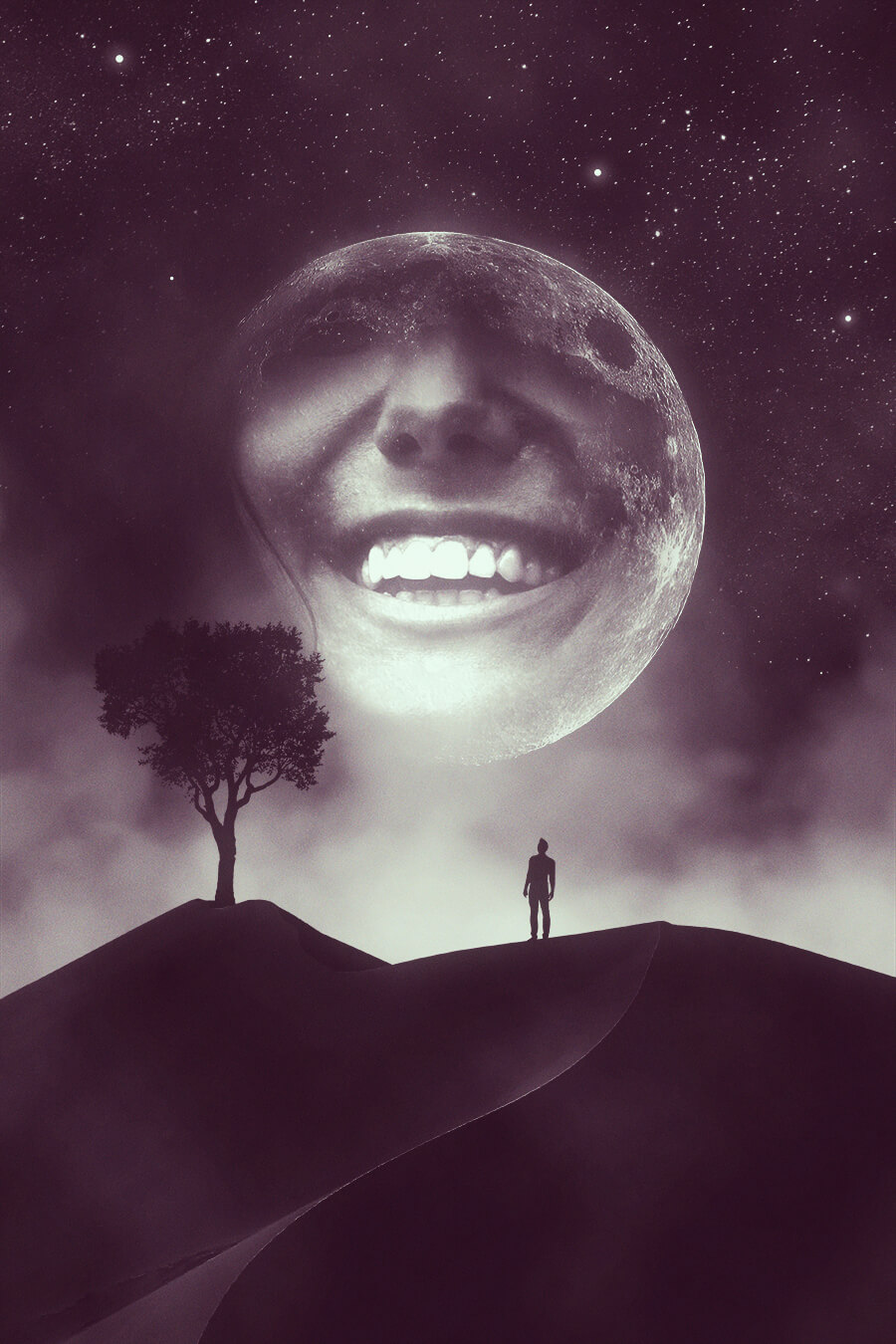 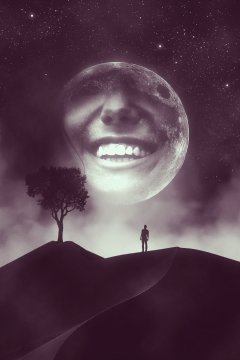